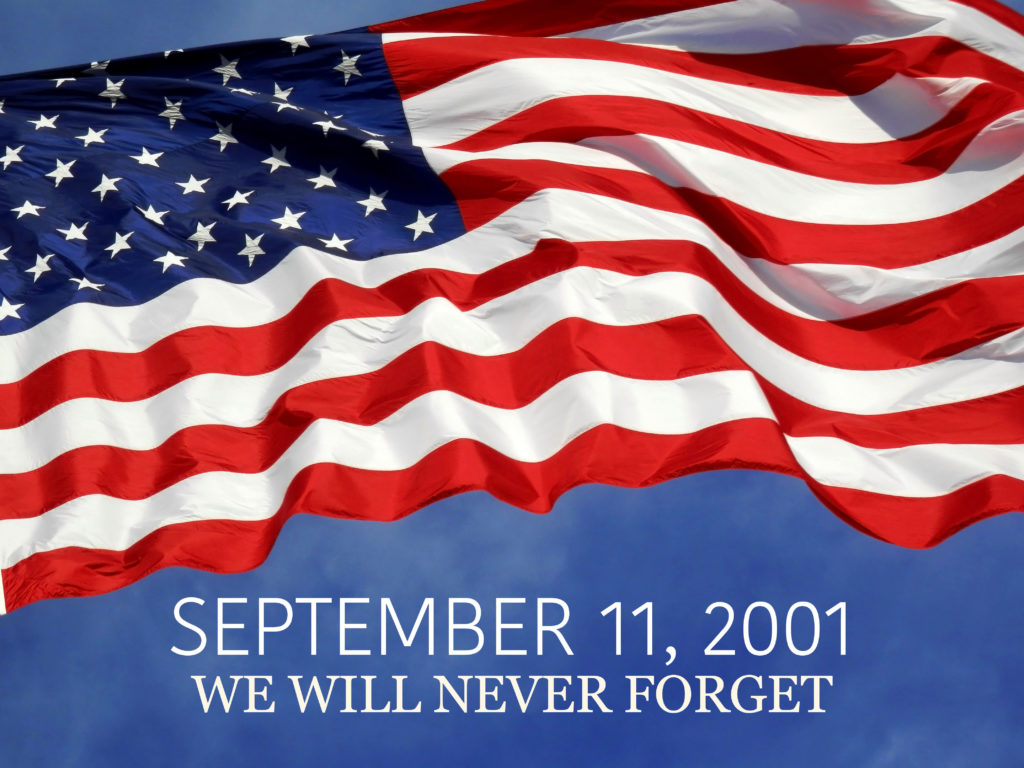 In September of 2001, Event Source Professionals Inc. was three-quarters of the way through a product launch for a major pharmaceutical manufacturer. The entire project encompassed 40 meetings over an 18-month period with a budget of over one million dollars. The weekend following the tragic incident, ESP was to produce a meeting of doctors in Washington D.C., and 2 more meetings the following weekend. Obviously, flights had been booked, food had been ordered and final confirmations had been sent to the attendees.

Immediately upon news of the tragedy, the ESP staff joined forces with the client and touched base with each of the attendees alerting them that the meetings had been cancelled and that they would receive updates as information presented itself. We then turned our attentions to our hotel and vendor partners to mitigate the risks and negotiate the rescheduling of the meetings without penalty. The end result was that, not only did ESP come in under budget, the drug became the pharmaceutical manufacturer’s best seller and remains so to date.

There is no doubt that the events of 9-11 dramatically changed meeting contracts. Up until then Force Majeure clauses only covered Acts of God, labor strikes and wars (but only if the war was being waged on the same soil as the meeting was taking place). There were no references to terrorism and there were certainly no contingencies should the airline industry stop operations. We, along with the rest of the hospitality industry, were in unchartered territory. Subsequently, through strong partnerships and relationships we had built over the years, we were able to help stabilize our industry and produce record-breaking results for the client.

Your go-to resource for corporate meeting and event planning since 1988. Turn your vision into reality today.