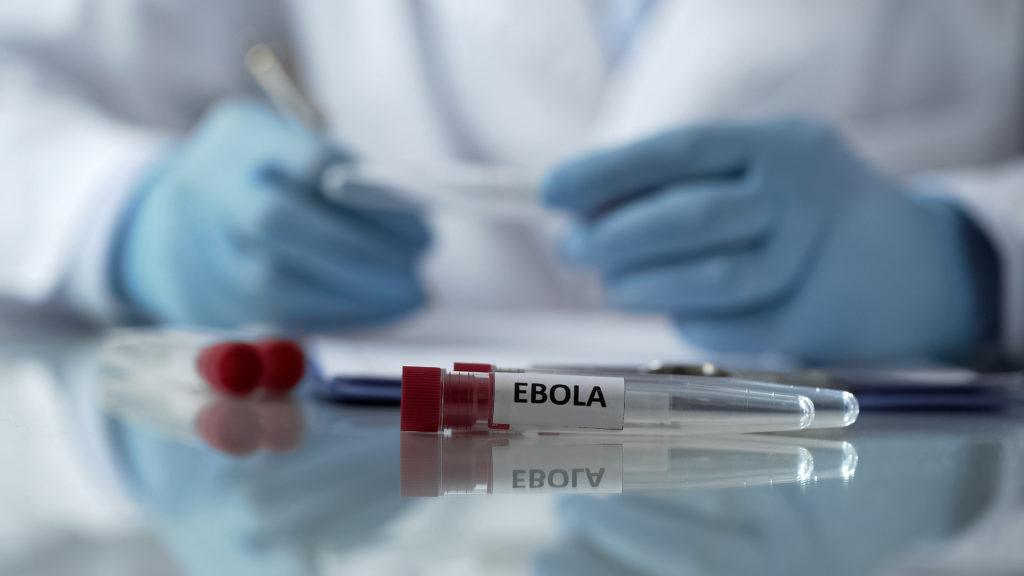 June 2014 saw the merger of two large companies and a launch meeting for the top 500 leaders of both companies was planned for October 2014 in Dallas, TX.  10 days prior to the attendees’ arrival date the decision was made to cancel the meeting due to the medical anomaly of one local case of the Ebola virus in the Dallas area.  The potential cancellation penalties totaled $600,000 including the hotel, Cowboys Stadium, and the keynote speaker, Jimmy Johnson.

Although the merging companies negotiated the hotel and selected vendor contracts, ESP was able to capitalize on their close relationships with the vendors to re-negotiate a December 2014 meeting date and reduce the cancellation penalties to $100,000, saving the client $500,000.

The December program was highly successful and included a walk-thru of a timeline dedicated to each company’s history on Day One, leading to a vendor exhibition.  Overnight, the timeline was removed and replaced with the new company name and logo to be unveiled to the audience on Day Two.  And, Day Three ended with a community service project that engaged the 500 leaders in an activity that built 125 bicycles for an impoverished community in South Dallas, which also benefitted from the new company creating a community garden.

Your go-to resource for corporate meeting and event planning since 1988. Turn your vision into reality today.